Posted July 2, 2017 2 Comments by Everything Brunch

BIG LITTLE LIES, UGH! My easily entertained and devious mind cannot get enough. It’s especially good with a glass of wine in hand and popcorn in the other.

If you were a fan of Pretty Little Liars growing up, you’ll probably be a real big fan of Big Little Lies. My sorority sisters rave about this show and even my mother is in love with this show! It’s so relatable and realistic and dramatic, I just cannot get enough. It’s a little PLL and Gossip Girl all in one adult women show!

It’s starring Nicole Kidman, Reese Witherspoon and Shailene Woodley (my f*cking faves) And, honestly, what even got me to start the show was the fact that these three super women were the main event. The cast couldn’t be more perfect. 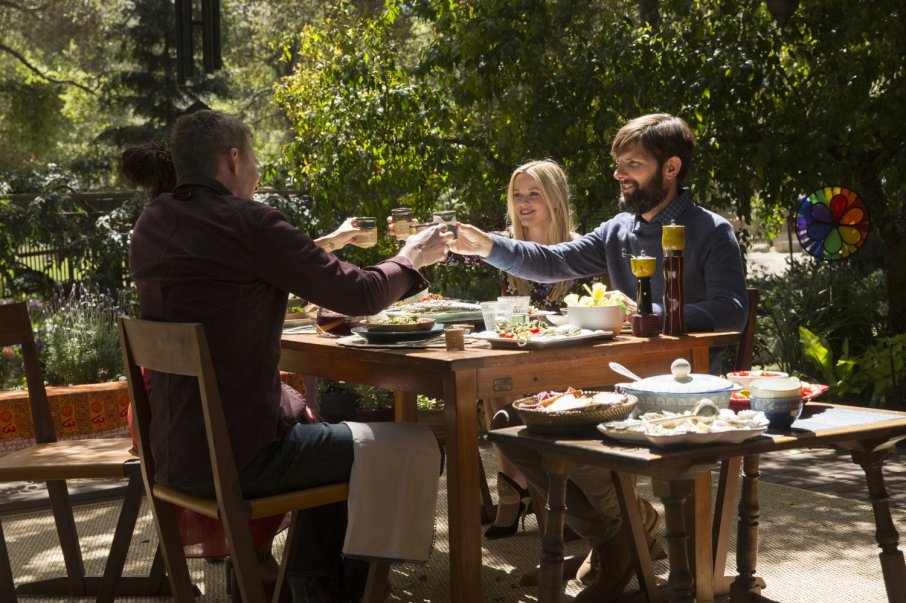 The premise of the entire season is how the apparently perfect lives of three mothers of first graders unravel to the point of murder (how delicious does that sound??!) It takes place in the quiet little town of Monterey where the lives of three women are anything but. I’m also from the Bay Area, which is like one hour away from Monterey and I can tell you nothing crazy happens in that town, but I guess the lives of the people living there are what make up for it’s character.

Every episode gets better and better and I’m sad to say there’s only seven episodes, each an hour long. You can probably finish it in a day and if you haven’t watched it, you probably will. (Not like I did that, ahem) ANYWAYS, it’s also a great show to watch with your significant other. I watched the first episode and my boyfriend came to sit down with me and he was a fish on a hook. By the third episode he was saying,”Don’t watch the next one without me!!” Yea, this show is that good.

P.S. I also downloaded the soundtrack and have had it on replay. Can’t get enough.